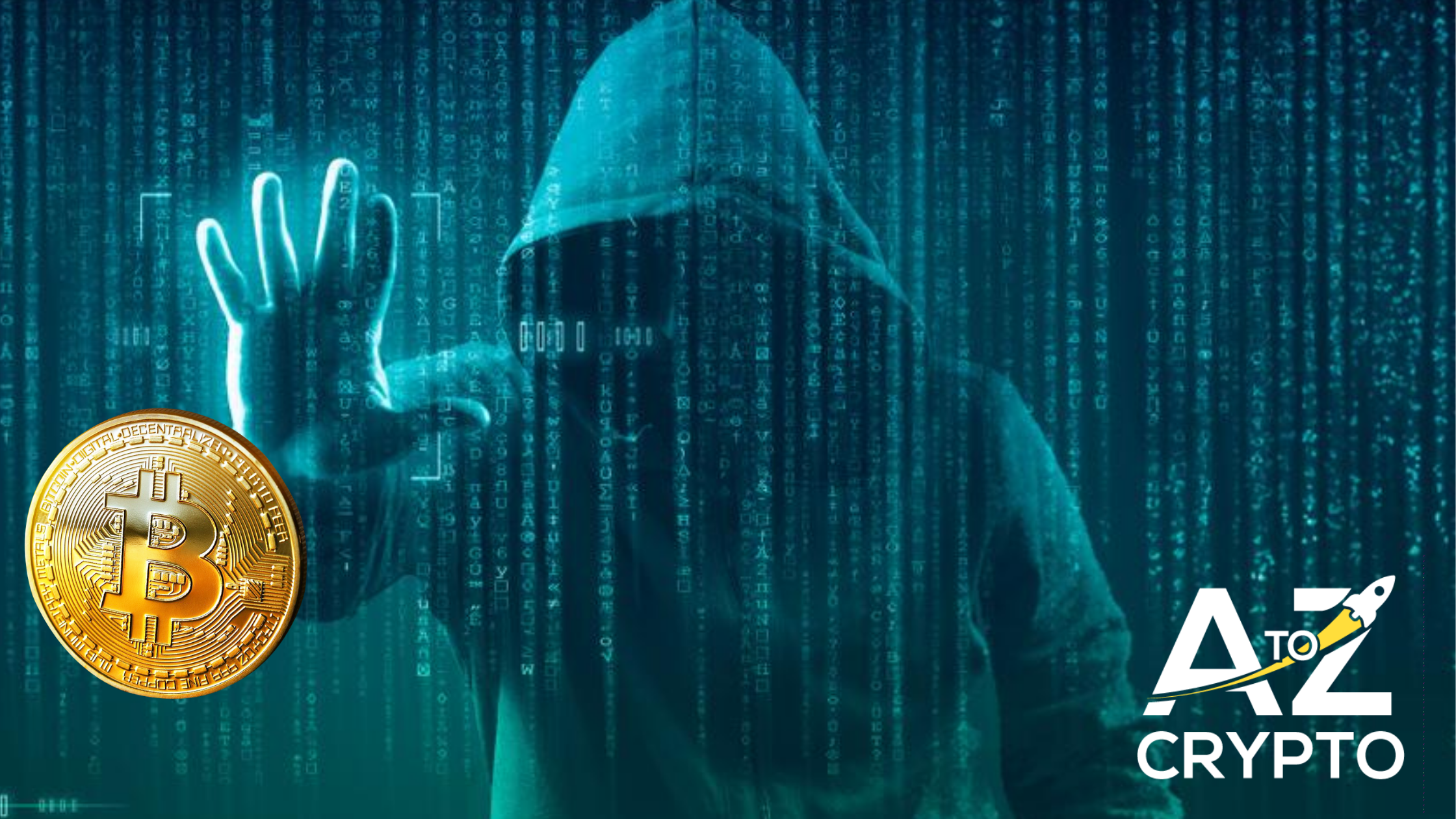 Costa Rican resident and pharmacist Jose Luis Hou, along with darknet vendor David Brain Pate sold drugs (opioids) worth 23, 903 Bitcoins. Do you want to know the net worth in dollars? 270 million dollars.

Yes, you have heard me right the first time. The entire transaction was made on Darknet. These men are charged by a federal grand jury in the District of Columbia for the same. They are charged with:

So what transpired actually? According to the Department of Justice, Pate purchased drugs (Oxycotin and morphine) and laundered money with him. Then he advertised these drugs, stating that they are tamper-resistant, and up for sale. These ads were put on Darknet markets, especially SilkRoad and Alphabay, and the price is determined in Bitcoin.

The drugs would be first shipped to his reshipper friends in the USA, who will again ship it to the respective customers. After getting the drugs, the payment will be transferred to an escrow wallet by the buyers. According to U.S. Attorney Michael Sherwin, these charges should be considered as a warning by drug traffickers and other criminals. They cannot hide from the judiciary and US law system.

Previous Legalization of Crypto in Russia: Plan In Action
Next OCC’s new rules and regulations: Does it pave the way for another Netscape moment?