Legalization of Crypto in Russia: Plan In Action

Legalization of Crypto in Russia: Plan In Action 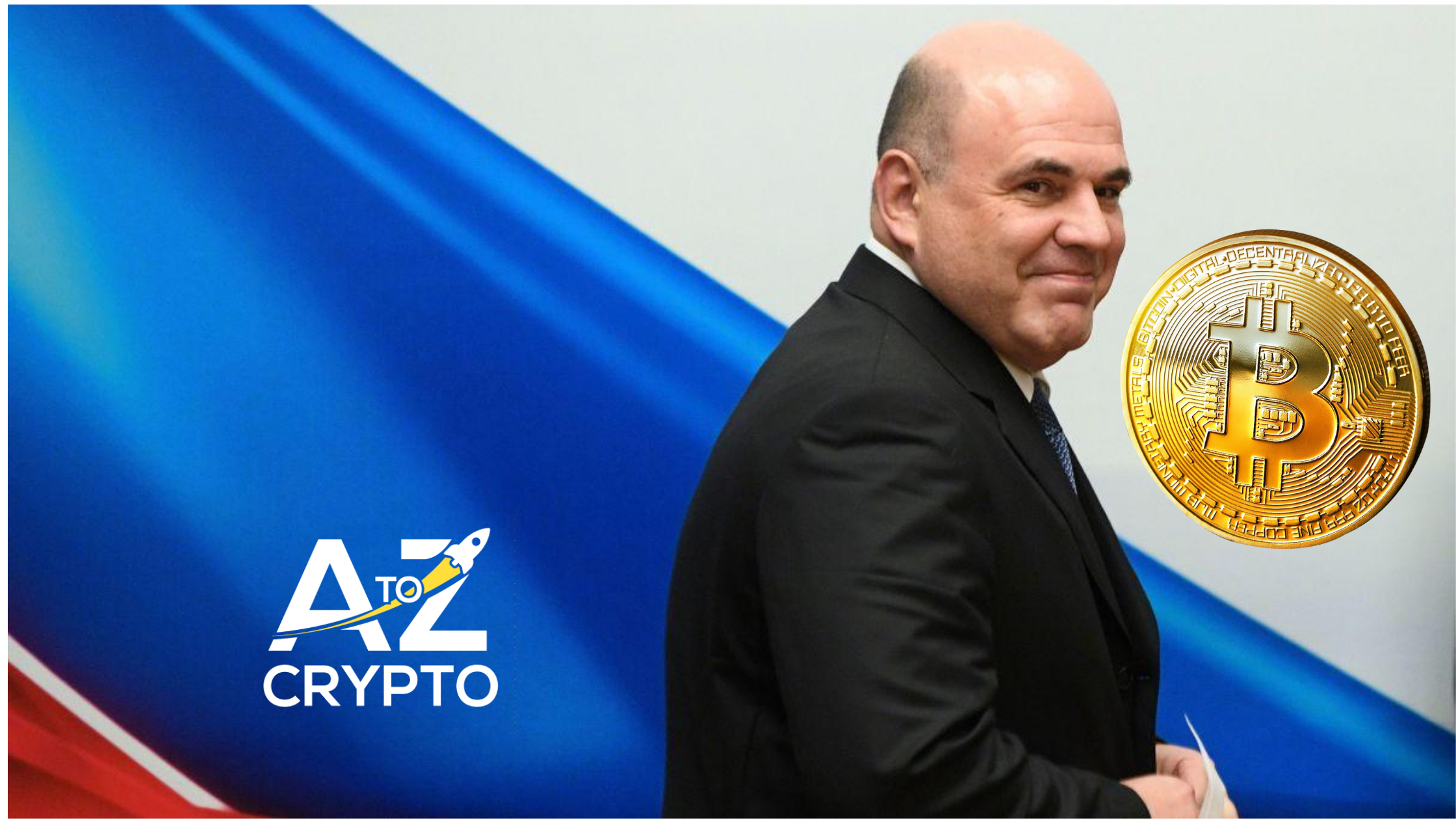 Russia takes the first step of legalizing cryptocurrency, with President Vladimir Putin signing a law regulating digital financial assets (DFAs). The bill was already approved by the State Duma, the lower house of the Russian parliament, and the Federation Council. This law will be effective from 1st January 2021.

This law recognizes digital currencies as electronic data compilations, which could have the potential of being used as a monetary means. It further explains that DFA’s can be sold, bought, traded, and pledged. But, they should not be used as a payment method.

Russian banks, that are registered with Central Bank of Russia, can act as an exchange operator of these assets. They will maintain registers of both information systems and their operators and supervise those people.

As of now, Russians can contest cryptocurrency transactions in courts, if the fact that they own cryptocurrency, and these proceedings are previously disclosed by them, according to RIA Novosti.

Some terms, such as token and mining, etc. are excluded from the law. Mind you these are some of the popular terms within the cryptocurrency community. Russian officials claim that a further detailed law will be coming very soon, as the proceedings for it has already started.